What You Thought You Knew About Tires… Is Wrong. 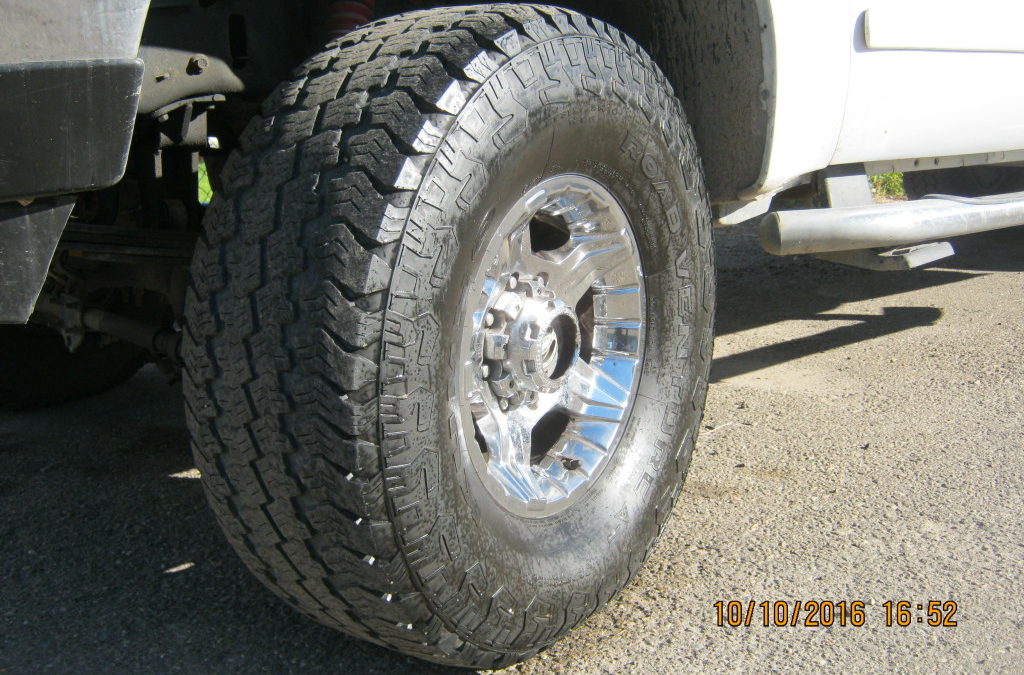 For the vast majority of people, the accumulated knowledge amounts to “it’s black, it’s round and it’s made of rubber…” but there’s a whole lot more to them that you need to know, that is, if you want to get the longest life out of them and make sure you are getting the right tires for your vehicle.

Here are some key facts about tires.

Tires  are like most things in this world, you pretty much get what you pay for. There are a few great quality tires out there at a lower price point, but tires that seem to be too good to be true price wise, usually are. Check out the reviews that people have given of the tire and the manufacturer. And of course, we’re always happy to point you in the right direction as well.

So if you need anything, tires, brakes, batteries, radiators or any number of basic or intricate services for your foreign or domestic vehicle, give us a call at 208-989-7871 and don’t forget to visit our website at www.all-autorepair.com.