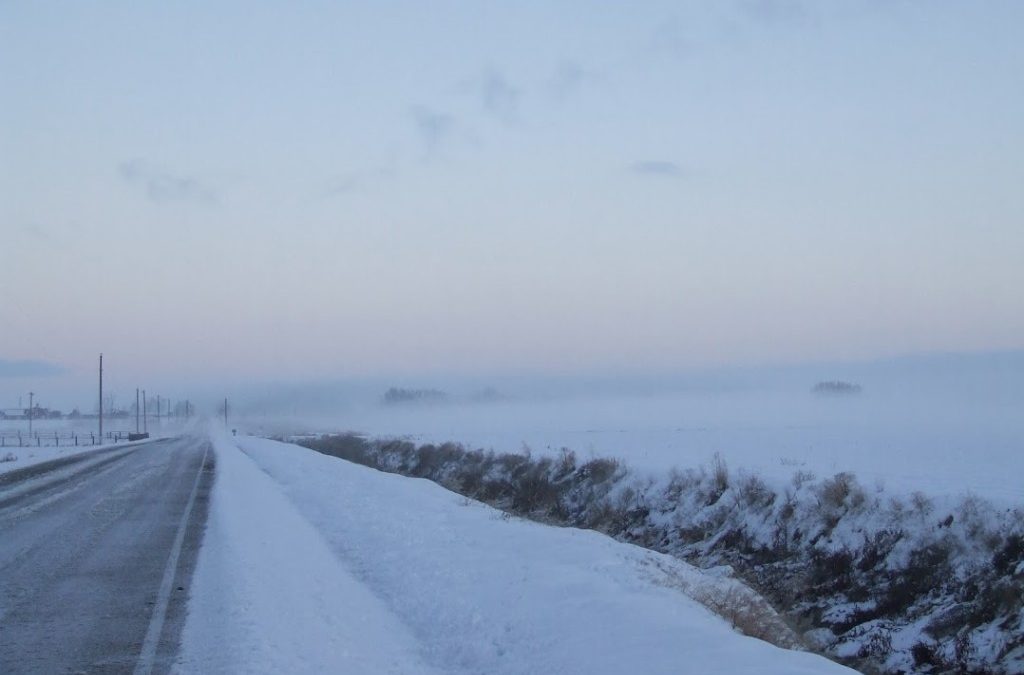 It’s that time of year again when the leaves are changing color and covering my yard. I’m not much of a fan of the extra yard work, but I am a HUGE fan of the feasts and parties that are so central to this time of year. This year, my family and I will be staying close to home for the holidays but if you’re planning to hit the road this year, there’s few things you need to know and be prepared for.

Preparation and some planning is the key here. This could be a memorable holiday season, but it could wind up being memorable for all the wrong reasons.

James Kim and his family, who were from San Francisco, were traveling for the holidays in late November 2006. They became stranded in the snow after taking a wrong turn as they tried to reach the coast after spending Thanksgiving with family in Seattle. They missed the turn off they needed twice and wound up on a rarely traveled logging road where they became stuck in the snow. After using up the gasoline to keep the heater running, they eventually resorted to burning the tires for warmth and ate what little food they had. After waiting for some time without seeing a single other person on the road, James set out on foot in an attempt to find help for him and his family. James’s wife, Kati, and their children were rescued but James was found dead almost two weeks after they had originally been stranded. Rescuers who tracked James said that he was clearly a very determined man and displayed super human effort in looking for help. It appeared that the cold and fatigue finally took their toll after he had wound up in the creek that he’d been following and was simply too weak to get out again.

At the time, the story caught national attention and was an all too poignant example of how dangerous winter driving can be.

The period of time beginning in November and continuing through until March makes up one of the busiest road trip seasons each year, and for those of you who will be hitting the road this holiday season, the chances are highly likely that you’ll run into to adverse conditions. Here are some tips that may help keep you from tragedy.