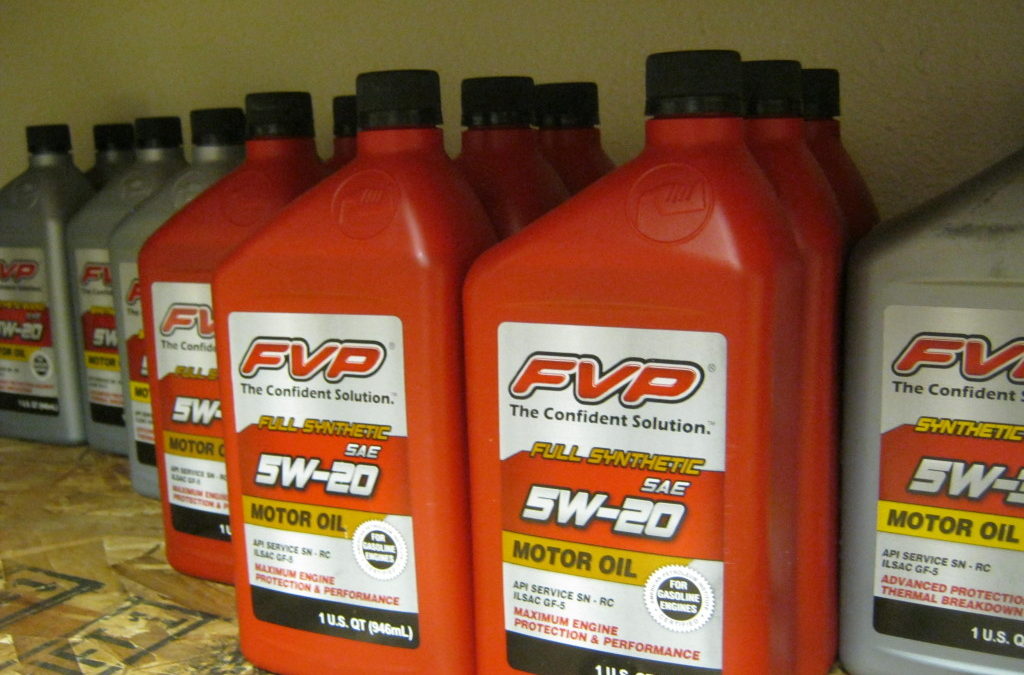 As I talk with customers about their vehicles and the maintenance that has (or hasn’t) been done, sometimes I hear the strangest things about the misunderstandings people have about motor oil and the myths that they’ve been fed. For what appears to be such a simple subject, there’s a lot to that liquid gold that keeps your engine lubricated and clean. Here’s 7 of the most common myths and misconceptions that people have told me and the facts about each one.